A Man, a Plan, and a Metro Van

Ever drive past an old vehicle abandoned in a country field and imagine what it might look like fully restored? Maybe you even stopped to talk to the owner who inevitably says something along the lines of..... "I'm planning on fixing her up someday." 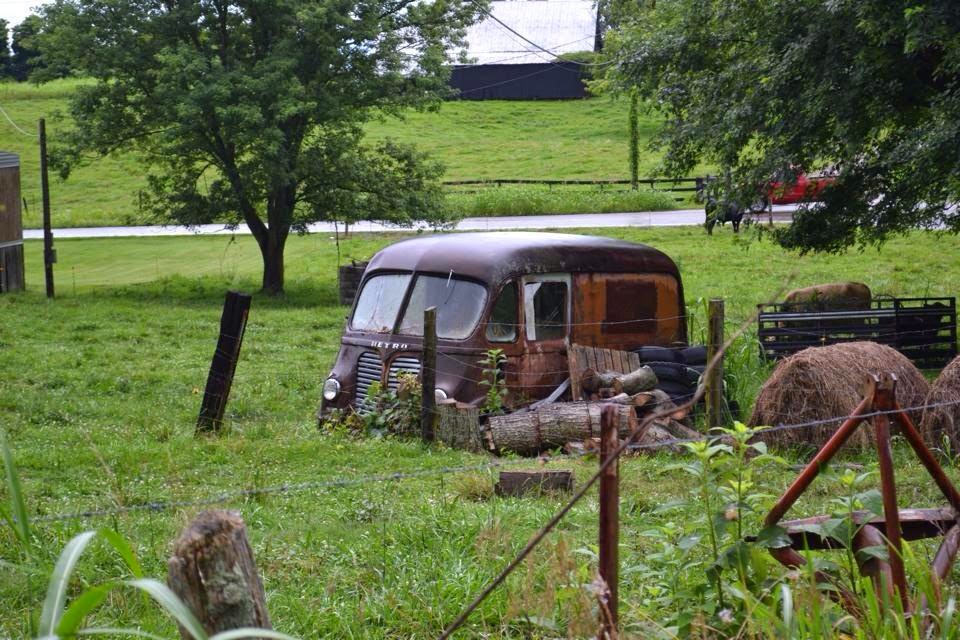 Somehow, someday never comes and every time you drive by, the vehicle fades further into disrepair. Well PJ Burchett had a similar experience when he found an old Metro Van in a field near Knoxville, TN. The van had long ago been gutted and was being used as a storage shed. Where some saw only rust and waste, PJ saw more. PJ had a vision to save the Metro Van and transform it into a retro ice cream truck. 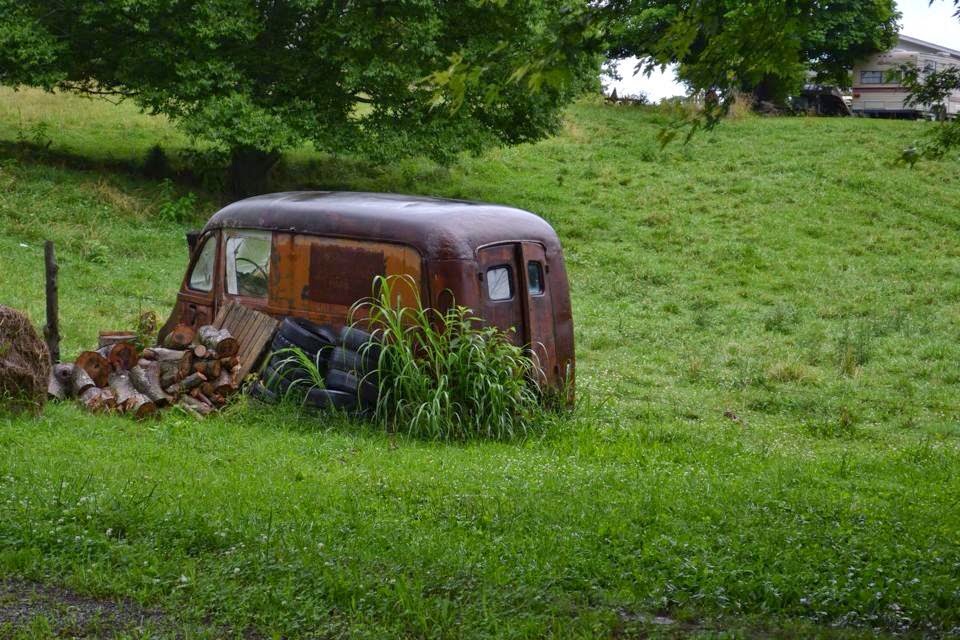 The owner was not interested in selling but, when PJ offered to build the man a new storage shed to replace the Metro Van, a deal was eventually made. 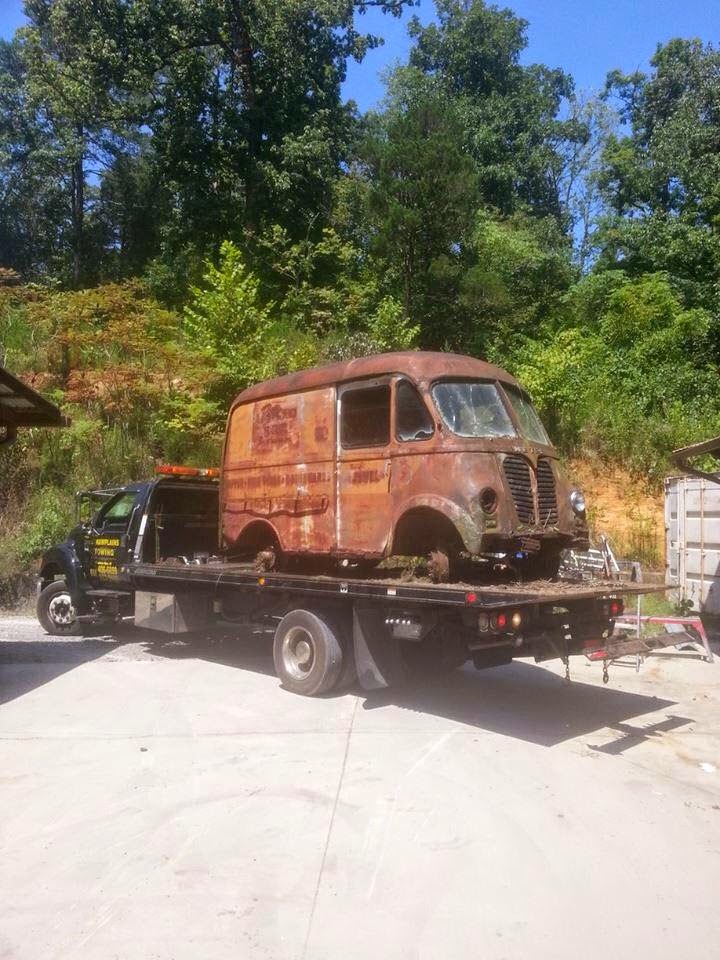 The Metro Van was rescued from the field and taken to its new home. 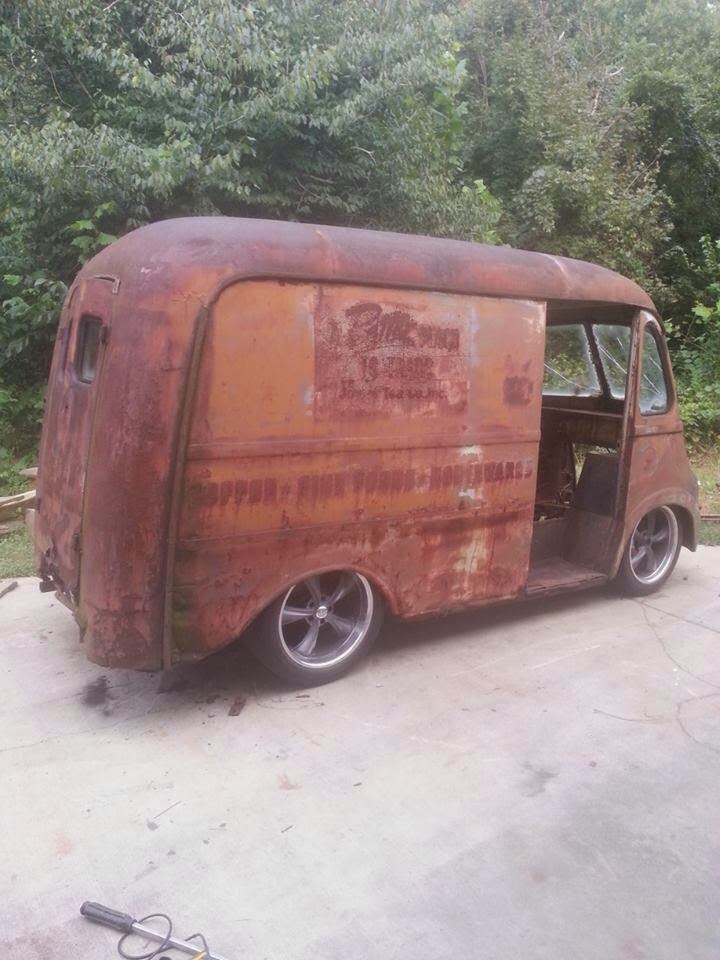 The rusted skeleton was in rough shape, but PJ was excited about this new adventure. 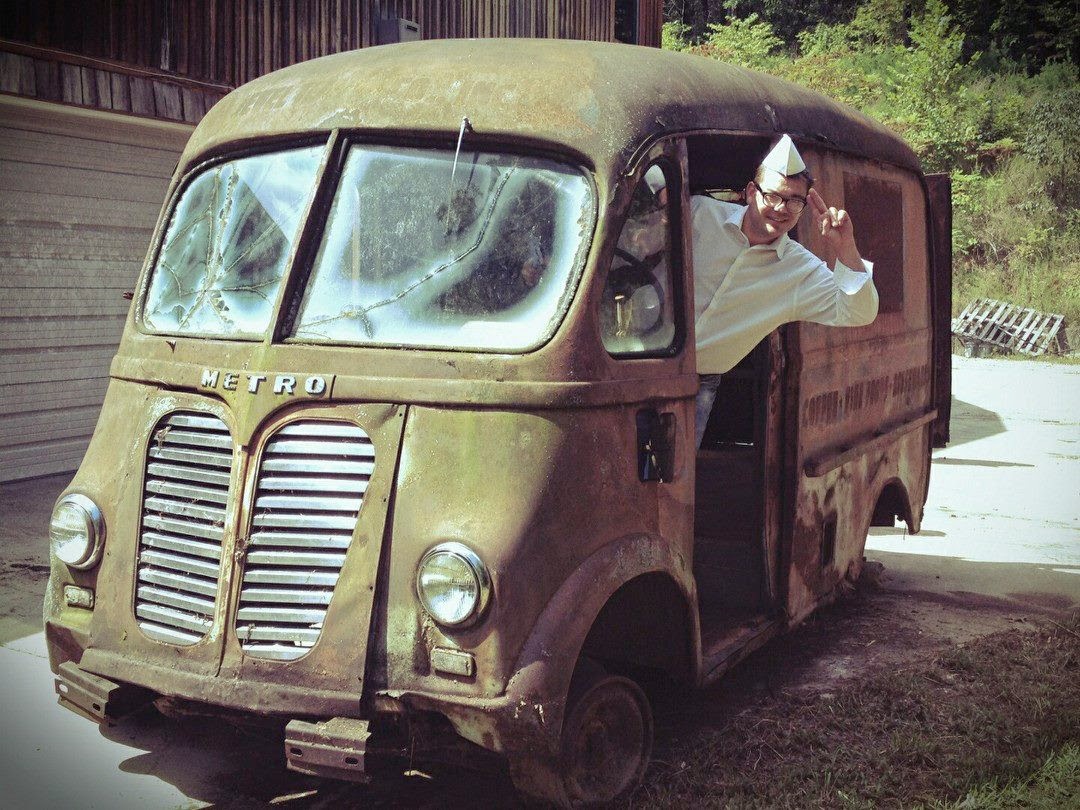