In case you haven't figured it out by now, The Cruisin Cone is a family business. PJ Burchett and his dad Larry Burchett (both of B-Rod or Custom) are the design and build team. I'm PJ's wife and, while he's off in Las Vegas, I'm at home cyber stalking The Cruisin Cone to add content to this blog and the Instagram account (@cruisincone). PJ must be having a great (busy) time because I haven't seen many pictures from him yet. However, the Cruisin Cone is popping up all over the Internet! 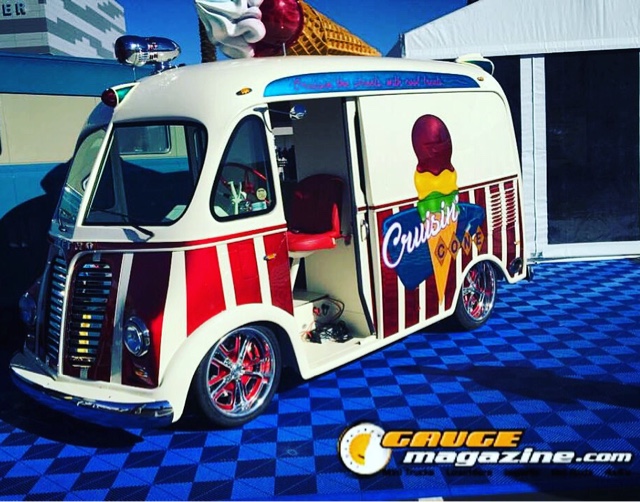 Gauge Magazine was one of the first to show off the Cruisin Cone. 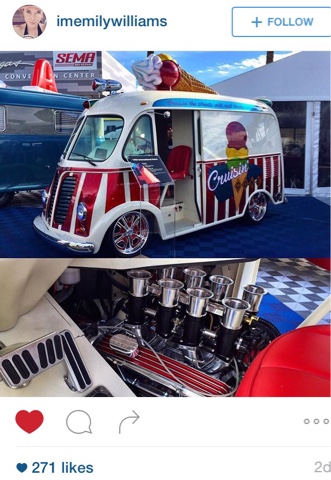 It's a lot of fun scrolling through random SEMA pictures and finding The Cruisin Cone! 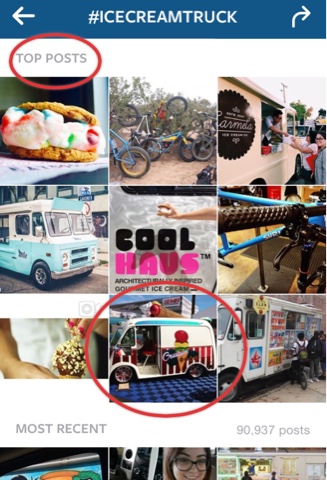 In fact, by Thursday evening, if you searched #icecreamtruck on Instagram, a picture of The Cruisin Cone was one of the top posts!
As the week ends, many websites are posting their SEMA round ups. 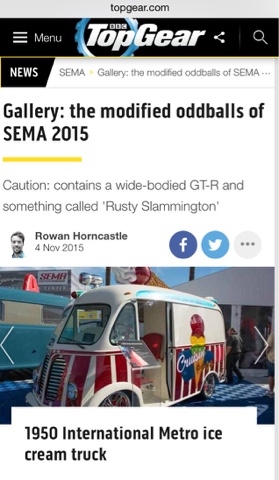 The Cruisin Cone was selected by Top Gear for a post on the "Modified Oddballs of SEMA 2015"!  Here's the link. We are picture number 6. Out of TWELVE! http://www.topgear.com/car-news/concept/gallery-modified-oddballs-sema-2015#1 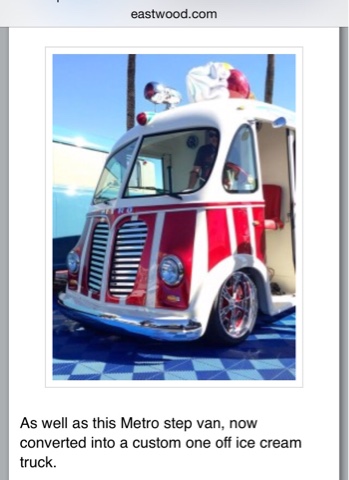 Eastwood featured it in a SEMA daily wrap up! Check it out at http://www.eastwood.com/blog/eastwood-chatter/cars-of-sema-2015-wednesday-update/ 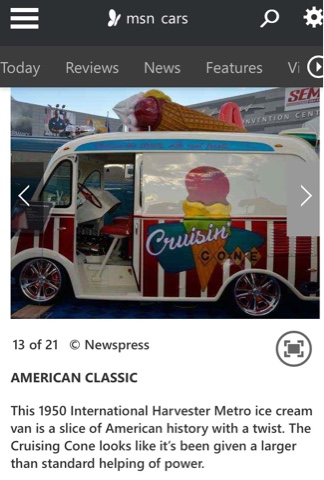 MSN.com featured The Cruisin Cone as one of SEMA's Wildest Wheels! Here's the link. http://www.msn.com/en-ie/cars/enthusiasts/crazy-cars-sema-show’s-wildest-wheels/ss-BBmRmxn 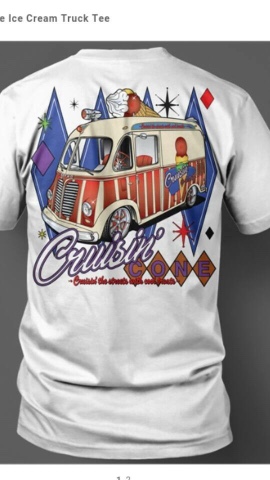 And then, my favorite Cruisin Cone image  so far, is the rendering on the official T-shirts! I'm sure PJ will share info on purchasing a shirt soon.
Posted by Cheryl at 5:07 PM